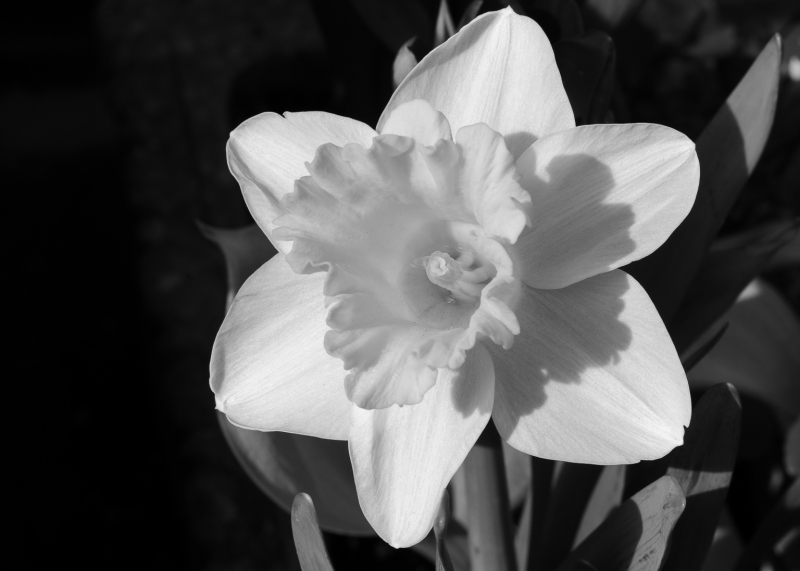 Spaghetti with Butter and Ice Cream

I spent about half of today in bed. I'm not sick or anything. I was merely recharging. It was nice. Then I got hungry, and so began the other half of today. I thought I might go to a restaurant in town. What actually wound up happening was I walked around the city for hours unable to make up my mind on where to eat. I then sat in a coffee shop for about an hour reading up on JavaScript drawing libraries. You'd think I would have bought myself a snack while I was at it, but I didn't. I eventually headed back home to make some spaghetti with butter, Romano cheese, and a touch of freshly-ground black pepper. It was quite good. Simple food is often the most satisfying. And now for some ice cream!

Some Articles I Think You Should Read

A Place To Bury Strangers - Onwards To The Wall

Previous: I've Signed the Lease
Next: Waiting on Amazons to Deliver