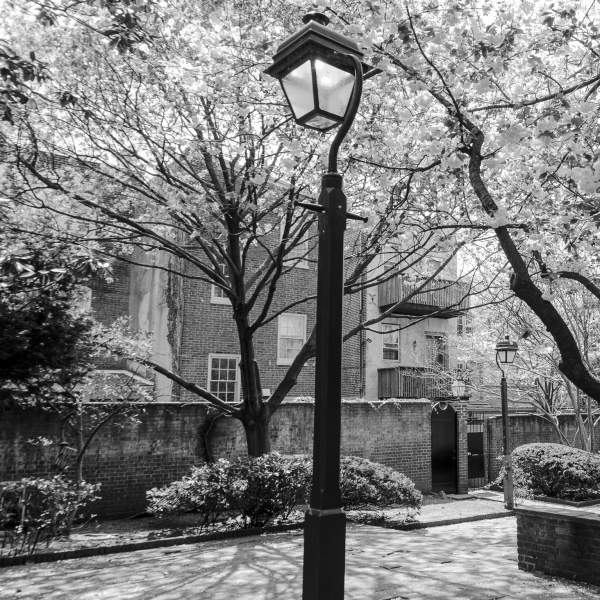 Waiting on Amazons to Deliver

I've spent the morning waiting on a package delivery. I'm not sure if I'll have to sign for it or not, but I want to be here in case I do. It's a bit of consumer electronics that I wouldn't want sitting around on the doorstep even if I didn't need to sign for it. I expect the package to arrive anytime between now and 8PM, or possibly sometime late next week, as is the way of Amazon.com.

If I had more sense, I'd make better use of this waiting around for Amazon.com time by tidying up the apartment and doing some prep for my upcoming move. Unfortunately, my supply of sense is somewhat limited. So, instead, I've spent the morning and better part of the afternoon catching up on my Pocket reading queue and drinking myself sick on hot tea.

After chugging down two pots of tea in maybe an hour and a half, I found myself overstimulated with a strong urge to vomit. I then imagined that maybe a scotch or two would take the edge off the caffeine. It did not. I am now slightly tipsy and in need of a boozy nap, but also over-caffeinated and unlikely to ever sleep again. Allow me to gripe about Amazon.com a little more while the various poisons I've ingested far too quickly run their course.

I've been ever more frustrated with Amazon.com as a 3rd-party marketplace service lately. Whenever I order something not sold directly by Amazon.com themselves, I almost inevitably get 2 or 3 followup emails along the lines of, "We really, really hope you are happy with your purchase. Oh, and by the way, we are a small, privately run, mom-and-pop business, who can't compete with the big outlets, so, if you could leave a positive review, it would really, really help us out a whole lot. Pretty please?—with ice cream on top!"

Admittedly, this was an endearing bit of marketing at first. Small business, DIY underdogs, yadda yadda, badda bing, badda yadda; pull at my little punk rocker heart strings some more, why don't you? However, over the last couple of years, this practice has grown out of control, and, dare I say it, has reached a critical mass of annoyance. It's getting so I can't buy anything from Amazon.com without some small-business owner contacting me repeatedly about providing a positive review.

For my part, all I wanted was a steel Bento box for packed lunches and to maybe save a few dollars on off-brand condoms. I had (and have) no intention of becoming the official spokesman for Vinnie's Online Adult Toys, Silicone Curiosities, and Japanese Food Storage Emporium. Long story short, I plan on using Amazon.com a lot less in the immediate future. They're perverts.

I, personally, recommend you read these recent articles...

Previous: Spaghetti with Butter and Ice Cream
Next: It's Phishing Attacks all the Way Down