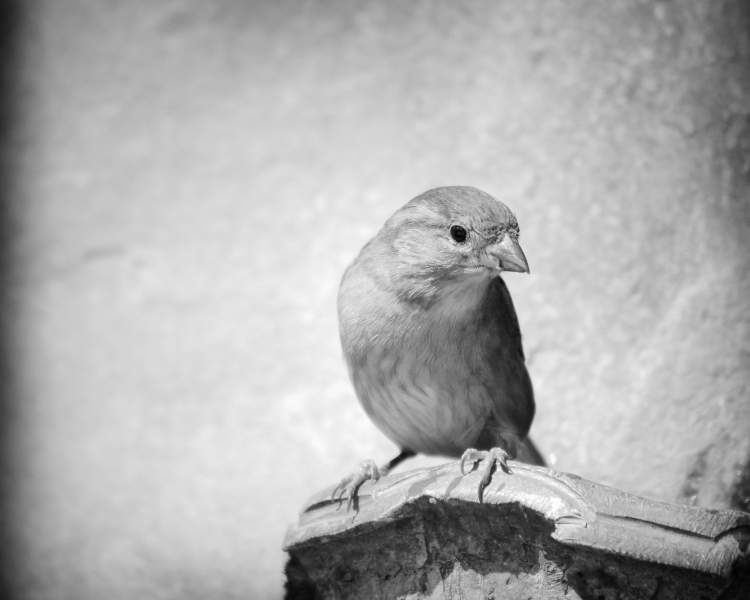 I'm not very good at it. There are dozens of proofs spread neatly around the edges of my living room floor to dry. Nine-by-12-inch scraps of newsprint featuring patches of pigment resembling nothing so much as smears of drying ink. My fingernails are dull grey turning to deep black in the seams. Soap is nearly useless. This may be permanent.

I am learning to make monotypes without a press. I'm currently experimenting with smooshing ink around on a gel printing plate and transferring the image to newsprint with a baren. The results are thus far lackluster, though better than my previous efforts using a similar technique with hard plexiglass plates. I should probably use acrylic paint instead of ink.

Sign up to the Sitting in Oblivion newsletter thingy at TinyLetter.com.

The Kinks - I Took My Baby Home

Previous: There's a Punk in the Birdbath
Next: They Say She Slipped on Ice