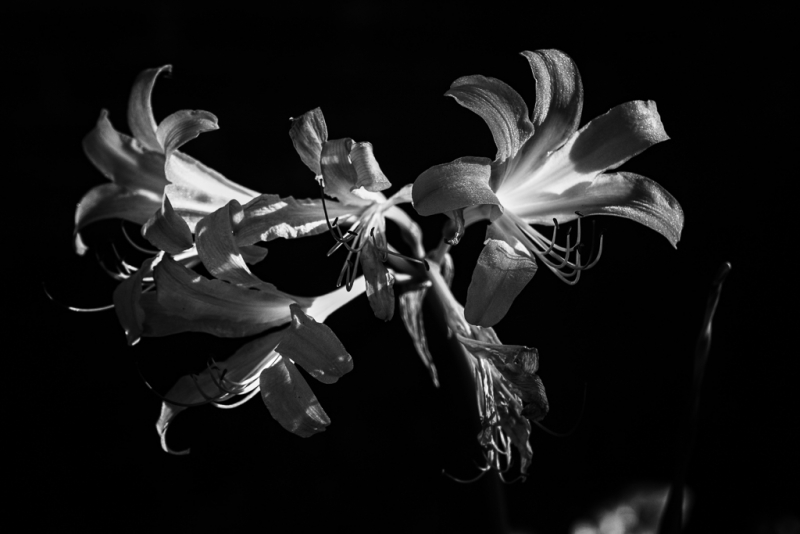 I'm not going to sit here with no medical degree, listening to you with no medical degree, with an American flag behind you, smoking a cigar, acting like we know what's up better than the CDC. All I do is watch the news once every two weeks. I'm like, "Mask or no mask? Still mask? Alright, masks." That's all I give a fuck about.
— Bill Burr

The year 2020 has proven to be a mothertrucker, and there's plenty left to deal with yet. (If you're lucky.) For the time being, I'm just trying to make it through another of Philly's rotten summers without catching COVID-19, a stray bullet, or a teargas canister to the face. It's been one swampy heatwave after another for the last 10 summers or more. People are growing irritable. Coronavirus isn't helping that any.

My cousin moved to the side of a mountain in Vermont. That was good thinking. I'm tempted to wander north myself, now that all of us tech-types are WFH by default. There's nothing to do here anyway because Arts & Culture have been canceled for the foreseeable future. On the other hand, I'm getting older by the day, and we have a lot of good doctors in this area. Also, you can get your groceries delivered right to your door, no problem. It's a hard call. Even the I Ching has given up prognosticating such matters and tells me only to go away. Yes, but go away where, Oracle, where?

I'm trying to stay upbeat despite a thorough lack of optimism. That may sound like a paradox, but it's more about compartmentalization and taking things one day at a time. I'm reasonably confident I'm in an excellent position to deal with change and adapt to challenges (mentally and emotionally, at least). I'm likely kidding myself. No one is prepared for what 2021 has up its sleeve.

I imagine the Zoomers feel severely put upon for having to live through history-with-a-capital-AITCH, but I think they may be better for it in the long run. It's good to get these sorts of things out of the way early in life. The world definitely had its problems when I was young, but I have never before witnessed civilization so thoroughly falling apart like it is today. Had I the unfortunate privilege of living through such challenging times years ago, I'd be ready for anything by now, even this nonsense of a year.

Or maybe not. I clearly recall ruining any number of parties in my youth by engaging in heated arguments about how the catastrophes unfolding now were lurking on the horizon and something or another needed be done sooner than later. My own foresight doesn't seem to have accomplished much beyond annoying several now-former girlfriends and various people who don't talk to me anymore because I ruin bad parties.[2] The moral of that story is: If something absolutely must be done, you can rest assured someone will change the subject.

Were you to ask these people about it today, I think, in retrospect, they'd agree I was right about their parties being boring. They'd simply have to admit there must have been something better we could have done with our time than smoke weed while Bob impersonated Apu from the Simpsons. Personally, I don't believe Apu was written from a racist place, but Bob was undoubtedly coming from one when he did his impersonations for hours on end. Of course, I'm the bad guy for mentioning it to him.

Anyway, that was a long time ago — water under the bridge. What were we just talking about? Ah, yes, how the impending increases in global temperature and concurrent sea-level rise will inevitably see malaria migrating into historically temperate regions wholly unprepared to deal with the disease...

Previous: So, I Bought a Sword
Next: Ice Cream and Updates