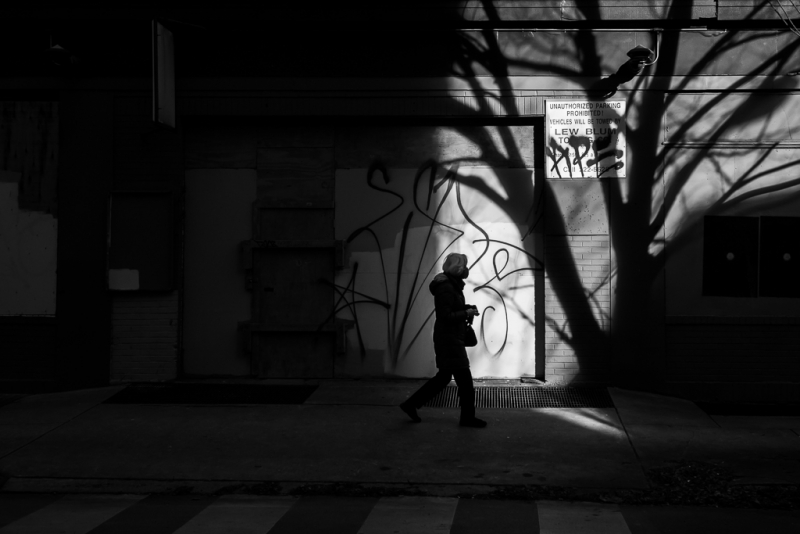 Giving It Another Go

At the beginning of January, I planned on taking a year off from internetting, but then the whole Capitol Hill Putsch happened, followed by the social media purges and the collapse of Parler coupled with their massive data leak, followed by news of no pardons for insurgents, the inauguration ceremonies, and on and on and on it kept right on going. Naturally, I spent the last few weeks like everyone else, endlessly doomscrolling.

The internet is highly addictive. Some folks can't stop chit-chatting, debating, and arguing online. Others are compelled to shop, gamble, or watch hours of pornography daily. Far too many can't stop themselves from harassing and intimidating their fellow netizen weirdos in such a fashion as they'd be mortified to be found out as the culprits, which is an unusual and regrettable way to spend one's time. I, personally, wrestle with what the medical community refers to as compulsive information-seeking.

I'm not interested in interacting with the online public because you're mostly a bunch of smut junkies, paranoid lunatics, flat-earthers, shopaholic trolls, and, worst of the lot, politicos. For my part, I'm trying to read the entire internet from start to finish. While this behavior is perhaps not as toxic to society as some others, it is nevertheless every bit as foolish and a dreadful waste of time. This moment in history is precisely what it appears to be. Keeping up with the details coming in over the wire in real-time won't help the situation.

Long story short, once again, I'm taking a year off from internetting, starting...now!

Previous: That Was Intense, Am I Right?
Next: Rice and Beans With Green Bell Pepper