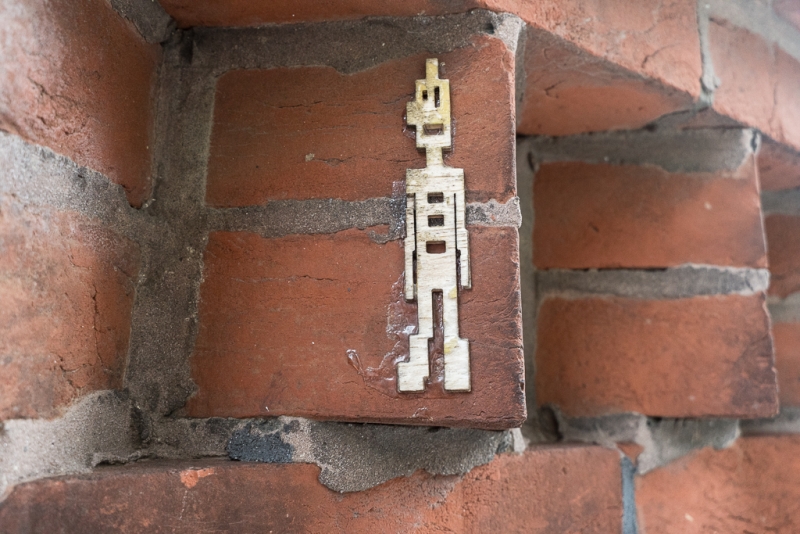 In this post, I'll brush through seemingly disparate subjects, but, trust me, I'm fine.

Work is stressful, but I'm in a good spot, personally. Think of a household name in tech companies, and they've likely contacted me about a position they need to fill with someone like me. RedHat, Apple, Facebook, Amazon, Shopify, and so on; they're all aggressively hiring for my particular skill set. And I'm compensated well enough at my current position that we refer to it as compensation. At the worst of times, it's comparitively the best of times from my angle.

Please do note: I used to live in an unfinished basement under a leaky porch. When it rained, I had to move my computer to the center of the "room" so it didn't get wet. Incidentally, I'm still holding a grudge about that bullshit with the hose.

My shoulder is all better, and my hip seems to be quickly recovering as I add longer and longer walks into my daily routine. And I finally got new glasses yesterday. I waited months to get vaccinated before I went to the shop. The new glasses have progressive lenses, top of the line, $500 out-of-pocket after insurance, and I do not like them at all. I'm supposed to give them a week or two for my eyes to adjust. Wish me luck.

And, of course, a bunch of my friends have cancer. And some of my friends' moms have cancer. If you're my friend and you have cancer, that's awful. If you're my friend and your mom has cancer, that's awful. You're definitely not alone, even though knowing as much isn't actually helpful. My old music scene buddies are dying off faster than I can remember their real names. (We had a lot of stage monikers.) Thus far, Orande, Sean, Justin, and James are gone, and Carl was in very bad shape last I heard. (Hopefully, he's on the mend, but I don't know.)

I'm going to sell most of my camera gear if I can figure out how to do that. I'm changing my approach. I plan to buy a Fujifilm X100V and use it for everything. In the meantime, I've been shooting my Sony a6300 with a 20mm prime pancake lens to acclimate to the constraint. And I'm ceding control to the camera. I shoot aperture priority at ƒ8, 1/250, auto-ISO 100-6400 unless there's a pressing reason to turn a dial. And I'm shooting in color again. I'll explain later.

We'll get through it somehow. Try to feel better. Later! 💃

Previous: At the End of an Era
Next: Why the Camera?