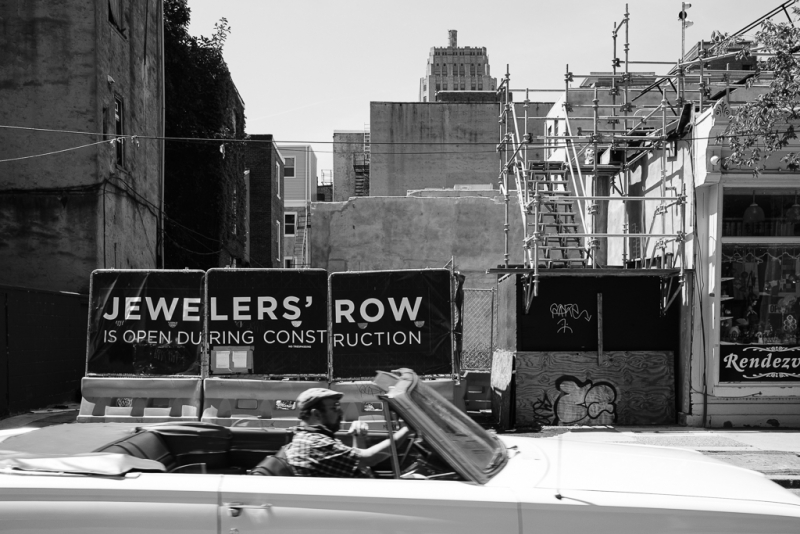 Last week I noticed an unusual circular reflection on my television screen. I closed the blinds, but the glare persisted. I then shut off all the living room lights. The glare remained. A closer inspection revealed it was coming from inside the TV! I did a little research and learned that backlit LCD panels often feature small reflector lenses that disperse the light evenly across the back of the screen. As it turns out, these are simply glued in place. The glue dries out over time as the TV ages until the lenses eventually start to detach, resulting in nickel-sized bright spots wherever a lens has fallen out of position, allowing the backlight to shine directly onto the back of the screen.

Today, I noticed a second such spot where another reflector lens has begun to fail. I could disassemble the device and glue both lenses back in place. The process appears safe enough but would definitely be a tedious day's work. I'd have to remove and re-glue all of the other reflectors while I'm in there to prevent the need to tear the set apart again and again as ever more lenses fall off as the original glue continues to lose its holding power. Dust would definitely get inside the open device and cling to the plastic and glass screen elements, too. It looks like a PITA.

While I'm sure I could manage the repair myself, I honestly don't think it's worth the effort. I don't think buying a new television is worth the money either, at least not right now, anyway. My plan is to live with the problem until enough reflectors fall off that it becomes distracting, at which time I will either pony up the $200+ for a repair or put the unit out with the trash. Not having a television would free up a lot of space.

The Rezillos - Top Of The Pops

Previous: I've Got Them COVID-Crazies
Next: Something About a Storm