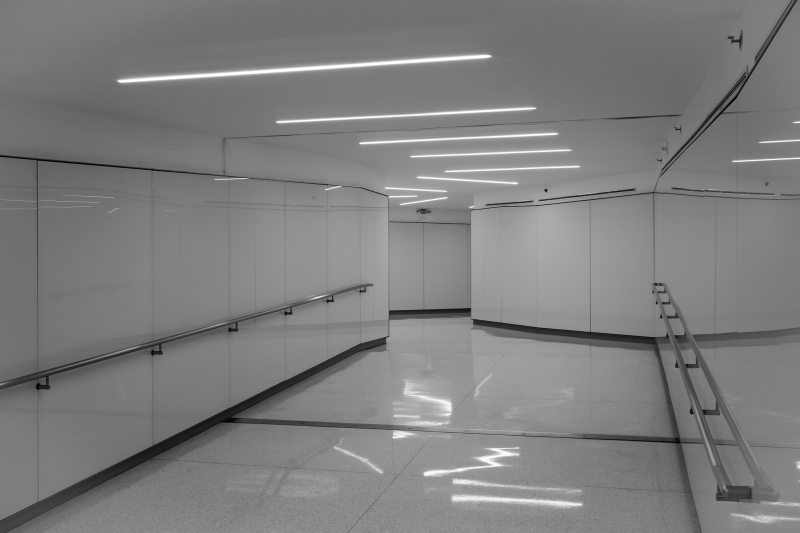 I Swear We Were Just Talking About This

"[I]t would seem that stupidity is perhaps less a psychological than a sociological problem...The fact that the stupid person is often stubborn must not blind us to the fact that he is not independent. In conversation with him, one virtually feels that one is dealing not at all with a person, but with slogans, catchwords and the like that have taken possession of him." (Bonheoffer's Theory of Stupidity)

On Thursday, I went to the office for the first time in over a year and a half. At least, I think it was Thursday, though it might have been Wednesday. We recently decided it's an hour earlier than previously agreed upon, which required a reset of all of our clocks, and then Corona-time is fuzzy at best, so I can never be entirely sure how to dial-in my circadian rhythms.

Returning to the office is probably safe enough right now. Everyone must have proof of vaccination or an official exemption of some sort. There are no requirements to wear masks inside the work areas if you're vaccinated, and many of the informational handouts seem to be based on old notions that the disease is spread via surface contact, e.g., suggesting masks may provide an increased "sense" of safety and recommending all surfaces be wiped down regularly.

That kind of thinking will lead to trouble down the road, but on Thursday(ish), I was one of only two human beings sharing an entire floor of the tallest skyscraper in Philadelphia. My desk is in the southwest corner, while the other fella's desk is in the northeast corner, which places us just about as far apart as possible, and we're further separated by three glass doors. You want to talk about social distancing? I couldn't even tell you his name.

It was unsettling to see all the stuff left behind at everyone's desks. Cleaning crews have been tidying up and making sure the place is presentable, so it isn't one of those situations like Chernobyl where things were left in situ to collect a thick coating of radioactive dust, but the vibe is not entirely different. Desks are stacked with family photos, drawings by children, the world's greatest somesuch mugs, books you've been meaning to read, and lots and lots of shoes. I think at least half of the desks belonged to people who got new jobs and won't be coming back to collect their footwear. Their physical absence has a weight that a deactivated Slack account cannot begin to convey.

A largely abandoned skyscraper is, to my mind, still a better place to work than being trapped in my living room for literally years. I plan to go into the office a few times a week until everyone starts getting sick again, which by my estimates already started a couple weeks ago, and should be the big news story about two or three weeks following Thanksgiving, and then things will begin to settle down once more around the end of January or early-February.

We must get used to this cycle of suffering for the time being. Much of the world does not have the resources to keep the plague in check, and wealthy Western societies well-positioned to at the very least defend themselves are suffering a crippling epidemic of mass stupidity. Talk to your doctor about when to schedule a booster for maximum effect. Now is not the time for selfless idealism, nor any imagined sense of rugged individualism. Secure your own mask first before assisting others.

One Photo Every Day | My Microblog | Email Updates

Previous: On My Eyes and Me
Next: Lazy Sunday Mornings Into Moody Afternoon