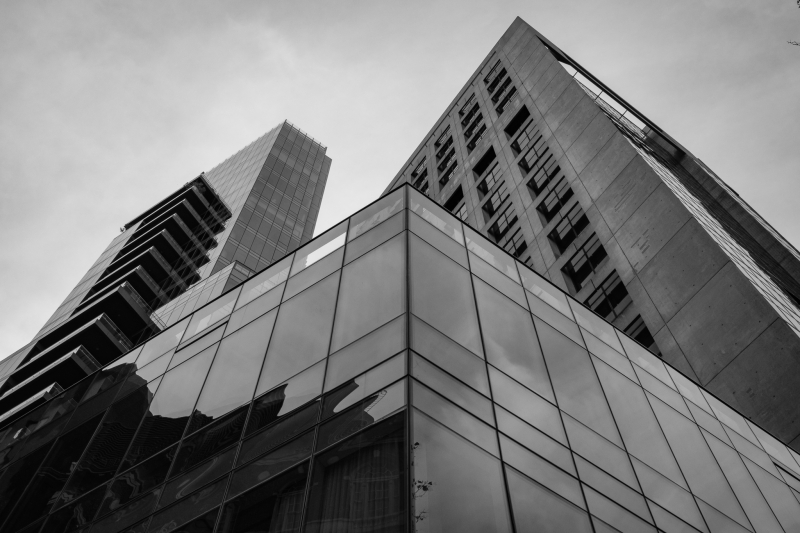 I got a COVID-19 booster shot today. Formerly, I would receive an email from my doctors' office telling me to show up at the Convention Center at a given time, and a couple of dozen people would be on hand to check me in, stick me with a needle, and then babysit for a few minutes to ensure I didn't fall over dead from an allergic reaction. This time I had to make my own appointment with a major drugstore chain, weeks ahead of time, using poorly crafted and deeply frustrating websites. A taste of my own medicine, I suppose.

Instead of a well-staffed and spacious vaccine center, I waited around in a claustrophobic store while an overworked tech dealt with one miserable customer after another until she found a moment to process my paperwork and add me to the queue of people waiting for an overworked pharmacist to jab us up. I was given an injection and a sticker at the appointed hour (12:20 p.m., to be precise) and then encouraged to putter around the premises for 15 minutes. I'm not saying which business it was because I don't want to promote their brand, especially not for free, but I also don't want people to get the idea they did a poor job at the vaccination. They were fine in that regard.

Milling around a city drugstore is depressing. I would estimate 40% of the shelf space was under lock and key. Laundry detergent, toothpaste, ibuprofen, deodorant, razors, shaving cream, just about anything a person might need was locked up, except for the at-home COVID-19 tests, because they've been sold out for at least a week. It's standard practice with drugstores in the city to lock everything up anymore, as is being out of stock on common goods like toilet paper and antacids. It's little wonder they're closing so many stores. The supermarket directly across the street somehow keeps the shelves stocked and free of locked cases, so it is possible to do so, even in the city.

I waited outside the drugstore for 15 minutes, and when I did not die, I headed across the street to stock up on comforting junk food that requires no preparation, in case I'm sick tomorrow. People keep telling me their booster wasn't as bad as the first or second dose. I would like that to be so, but truth be told, I'm already feeling run down and getting stiff. My instinct tells me tomorrow will be unpleasant. Fortunately, I planned ahead and have two kinds of ice cream on hand. If it turns out to be no big deal, well, I'll have plenty of ice cream for the celebrations.

Previous: Color Me Selenium
Next: Brace Yourself, Another One's Coming