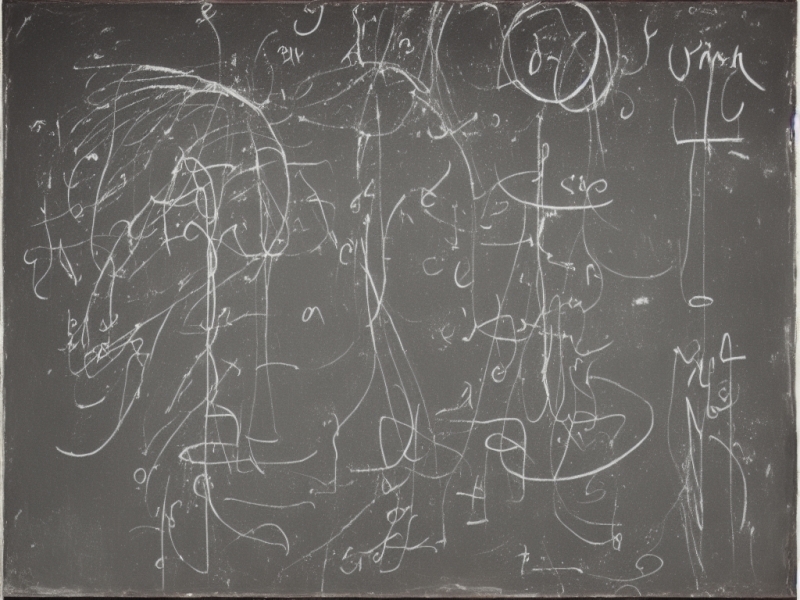 No matter how fast light travels, it finds the darkness has always got there first and is waiting for it.
—Terry Pratchett

Elon Musk owns Twitter now. I am disappointed. After years of loathing social media in general and Twitter in particular, I have only recently found an excellent use for the platform. For the last few months, I've been following art-related accounts and retweeting those images I enjoy, thereby creating a lovely little gallery of inspirational images. It's delightful and sure beats arguing with comedians who don't make me laugh or discussing politics with millions of chronically depressive strangers and Russian troll farms.

I expect Musk to reinstate the accounts of many dangerous demagogues previously de-platformed. Like most libertarians, he claims to be very pro free-speech, especially for the unpopular speech he enjoys. People often think good ideas will win out over bad ones, but history belies such notions. It's not at all hyperbolic to suggest this acquisition represents a threat to Western Civilization, but there are so many existential threats to humanity right now that another one or two probably won't matter much in the bigger picture of our apocalypse.

All I know about Musk the person is gleaned from what he says publicly and presents of himself to the world. It doesn't make a good impression. Granted, many Industrialists are far more terrible people on their best day, but most try to keep it out of the public eye. I feel the value proposition of Twitter isn't significant enough to merit a compromise with Elon's ego at this time. I'll have to find something else to do while things sort themselves out.