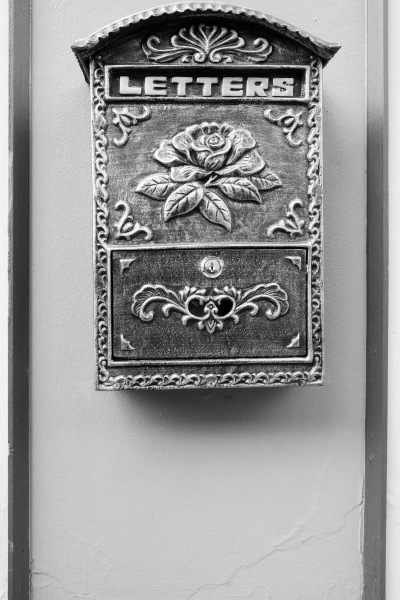 He felt that his whole life was some kind of dream and he sometimes wondered whose it was and whether they were enjoying it.
— Douglas Adams

My fancy new watch says it's only 9:00 PM, but my circadian rhythms beg to differ. I wanted to go to bed forty-five minutes ago. The changing of the clocks has yet again done a number on me. I haven't slept properly most of this week.

An imaginary extra hour of sleep one Sunday morning doesn't mean much if I'm tired and miserable for days after having been forced into an insomnia bender. You can't shift my entire day an hour in either direction and expect things to be fine. I am not a timepiece.

We have 24-hour laundromats and three nines online shopping, we're drowning in artificial lighting, and all the factories are in China now. There's no justifiable reason to mess around with the clocks anymore. Pick a time and keep it there.

P.S. Contrary to popular rumor, they have not passed a law to make Daylight Saving Time permanent. The Senate has approved a bill called the Sunshine Protection Act that will do so, but this bill has to be approved by the House of Representatives and then signed into law by one Joe Biden to become law (or vetoed and approved a second time).