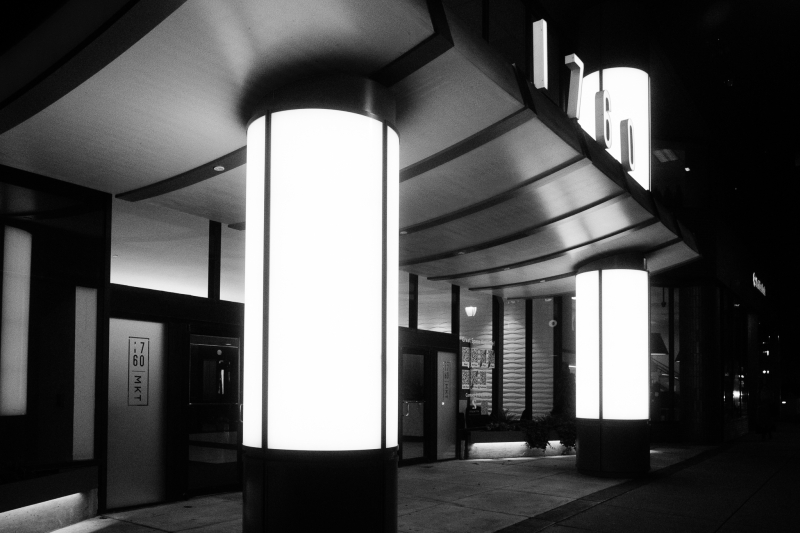 An Ode to Health Insurance

I have Dry Eye Disease (DED). What this means for me is the meibomian glands on my lower eyelids are moderately atrophied and do not produce enough oils to keep my tear film fully stable. The tears dry up too quickly, and my eyeballs and eyelids become irritated and inflamed. Not only is this uncomfortable at all times always, and even sometimes downright painful, but it also gives me slight double vision and causes me to see colorful flashes and light streaks most of the time.

There are a bunch of treatments that don't help very much. Taking large doses of a costly variety of fish oil supplements works a bit. (It's the high-EPA variety that does it.) Applying a special heat pack for fifteen to twenty minutes once or twice a day helps too. Eyelid cleanser doesn't do anything, but both of my ophthalmologists recommend it, so I use it hoping that maybe someday I won't need two ophthalmologists. Taking breaks from screens and regularly making time to blink with intention helps. When taken all together, they still don't make much difference.

What works great is cyclosporine. That's a relatively inexpensive generic immunosuppressant. You can buy a month's supply for your dog for $30 online.. If you're a human, it will cost you about $300, probably because humans have more money than dogs. When you put cyclosporine directly into your eyes, it's called Restasis and costs over $600 because fuck you, that's why. But it works great.

I took Restasis for years until the insurance company, which my employer assures me is excellent despite all evidence to the contrary, decided to take it off the formulary. So, I switched to Xiidra (aka, lifitegrast) for a couple of years. Xiidra also costs about $600 a month, last I checked, but insurance paid for most of it. I had to stop taking Xiidra because it burned my eyes, much like over-chlorinated pool water does, and it made my vision fuzzy in a way that's hard to describe.

The ophthalmologist gave me some samples of Cequa to try, which has the same cyclosporine found in Restasis but almost twice as much! It worked like magic, improving my DED symptoms within minutes of the first dose and my overall vision within a few days.

For about two weeks, I actually had hope in something. My eyes didn't hurt, I could see clearly, and my insurance would cover the Cequa with prior authorization, which they eventually approved. They even sent me a letter telling me they approved it. And then, they turned around and rescinded the approval before I could even fill the prescription. I have not received a letter about that yet.

I was on the phone all afternoon talking to the ophthalmologist's office, the pharmacy, and the insurance company, trying to understand why it's taking over three weeks to fill a prescription. It turns out that rejecting an approved prior authorization puts the various communications systems in a strange state where the doctor, pharmacy, and insurance company don't necessarily see the same information on their big beige computers.

Nobody knew what was going on until, after conferring with her manager, my claims representative determined that the company thinks I should try Xiidra, which, if you'll recall, I'd been taking for years until it started burning my eyes, and that feels to me like I gave it a good try. They also suggested I might give Restasis another shot, but they won't pay for Restasis because it's not on the formulary, which makes it a great option from the insurance company's perspective.

The doctor will try making a stronger case for medical necessity. That process likely won't start in earnest until Monday, and the insurance company takes one or two workdays to review the claim after receiving it. They might reimburse me for some of the cost if I pay out of pocket while waiting on the prior authorization, which may ultimately be denied or, as we've seen, approved and then denied. Without insurance, my local CVS says the best they can do on Cequa is about $574 a month with a coupon, but it's out of stock right now, and the soonest they can get any is Monday.

And that was the good part of my day.

The Jesus And Mary Chain - Upside Down (Demo)

Previous: I'm Up Late. Oh, No. Actually, I'm Not
Next: Please Stop Running, My Socks are Soaked