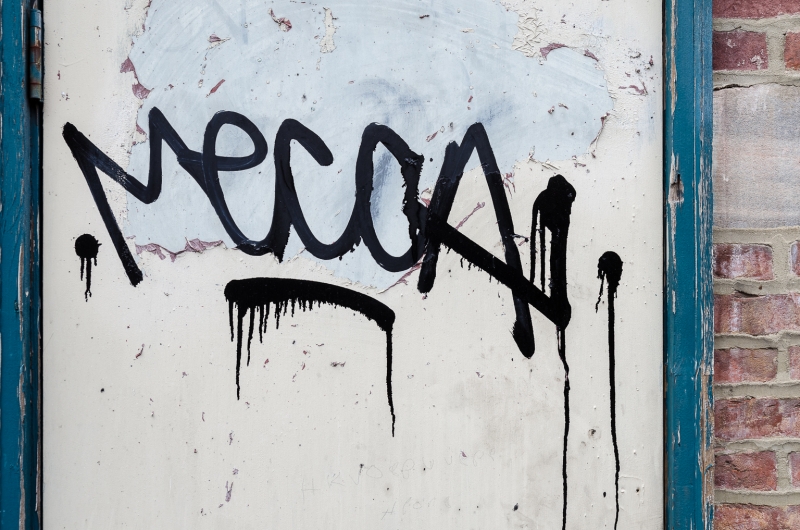 September All at Once

Summer has fallen and the temperature is finally dropping. The Mauna Lua Observatory says we've crossed the 400 ppm threshold of atmospheric CO2 concentration, so it may be naively optimistic to take the annual autumn cooling for granted at this point. I'd make the best of whatever chilly breezes you happen to chance upon while they're still a thing. As for today, it is cold and rainy, and I'm enjoying it, albeit in a pleasingly melancholy fashion. Let's get caught up.

I'm enjoying my new job. It's reasonably challenging, and I like the people I work with. We occasionally drive each other crazy, but you can't have that many creative-types working together on a complex project without a little friction from time to time. I'm working for a big Fortune 50 corporation, which means there's some bureaucracy and politicking for us to contend with, but everyone wants to do a good job and co-operate, which makes for a healthy work environment. I'm not at liberty to talk much about our project, but I can probably get away with telling you I'm working on a prototype. Which is great fun, but also means one never knows for sure if the rug will get pulled out from under us from one week to the next. At least not at my level you don't.

Lately, I've been going on something of a music bender. I'm especially into the Bauhaus right now, for reasons I can't explain. Or, rather, I can't readily account for why I didn't love them when I was younger. Blame it on the hormones or whatever. I'm really into Man Man this week, too. I've enjoyed Man Man for years, but I've been listening to one or two of their albums at least once a day, every day this week. I'm rekindling my teenage love affair with the Angry Samoans, who were much better than I recall, and even more offensive. I've also been enjoying some turn of the century techstep--especially Dillinja. He must have sold his soul (or maybe a TC Finalizer at a discount) to Satan, because that kid could rattle windows with your earbuds. I don't know how he did it. And Regina Spektor has a new album out. I'm not sure what I think of it yet, so I'll hold my tongue until after I've given it my prerequisite three listens.

And then there were the books. I recently read 2001: A Space Odyssey, which is really good, and remarkably just as weird as the movie, on account of Clarke and Kubrick worked on the movie and book manuscript together, but Kubrick omitted from the movie the script's final conclusion that explains fully what happens to Dr. Bowman after he enters the monolith and what the monoliths and their makers are all about. The movie makes a lot more sense if you read the book. Incidentally, Clarke did much of the writing of 2001: A Space Odyssey in the Hotel Chelsea in 1964, which is the same New York hotel where Sid Vicious allegedly murdered Nancy Spungen in 1978, which makes Arthur C. Clarke an honorary punk rocker, or possibly an accomplice to murder. I'm not sure. Consult a lawyer and your psychic on that one. I also read Albert Camus' The Plague this month. The Plague is a difficult read. It is grinding and wears you down, but is beautiful and changes the way you see your fellow man (or woman) in their pettiness and suffering. I'll probably write an entire post about The Plague in a week or two. Oh, and then there was The Wasteland and Other Poems, which isn't very good. He has a handful of fantastic lines scattered here and there, but on the whole, T.S. Eliot wasn't particularly interesting, no matter what high school teachers and adjuncts may tell you. Right now, I'm reading Reductionism in Art and Brain Science: Bridging the Two Cultures by Eric Kandel, which is, roughly speaking, about how Abstract Expressionist painting techniques and theory exploit cognitive functions involved in visual processing in ways now known to lead to associative and emotional responses in viewers (note, I'm only three or four chapters in so far). It's good.

Previous: Live, Learn, Turn Up the Volume
Next: You Know, For Walking Around With