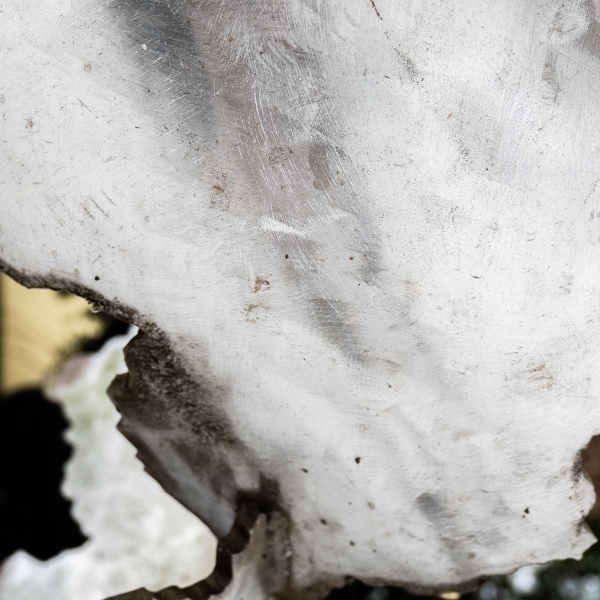 Getting Going on My Resolutions

We're over a week into the new year, and I'm making absolutely no progress whatsoever on my resolutions. In my defense, I've been sick for the last few months, which has robbed me of a lot of energy and motivation. I may, possibly, be on the mend, which is good, but a topic for another day. Today the topic is my personal resolution #4, unplugging from social media.

There's no denying unplugging will be difficult for me. I have a longstanding love-hate relationship with social media. I think we should all unplug, for many reasons, but I'm not going to make my case for any of them today. Another time, maybe. Most definitely.

Right now, I'm determining what it means to unplug. I guess I'm not going to delete all of my accounts or anything like that. I'll just stop checking in on them for a few months and see how it goes. It will probably take me the next couple of days to migrate my more important news sources from Twitter over to Feedly, so I can't go cold turkey. Or maybe I'll start my news sources collection anew and fresh. That's probably a good idea.

I plan to stop announcing new Sitting in Oblivion posts via Facebook and Twitter. I'll be phasing out all such announcements in a couple of weeks, after I implement several other means for interested persons to keep up to date.

If you need to reach me, but don't have my contact info, you can still send me FB messages or use the site contact form here.


- The Minds of Other Animals - Humans are large-brained vertebrates that are good at solving problems creatively and can form abstract representations. They are conscious. Parrots, crows and many primates are large-brained vertebrates that are good at solving problems creatively and can form abstract representations...it would be most parsimonious to assume that the emergent properties of their brains are similar. Including consciousness. (Aeon)
- How a Machine Learns Prejudice - Since humans create these [AI] algorithms, they're just as prone to biases...these biases create some immediate concerns about our increasing reliance on artificially intelligent technology, as any AI system designed by humans to be absolutely "neutral" could still reinforce humans' prejudicial thinking instead of seeing through it. (Scientific American)
- Anthony Bourdain: The Post-Election Interview - We are a violent nation, from the beginning. I’m not arguing for current gun policy, but I think it’s worth acknowledging that this is a country founded in violence, a country that has always worshipped outlaws, loners, cowboys, and people who got the things they got by the gun. We glorify it, we created an entertainment industry that does little but glorify solving complex problems with simple violence. (Eater)
- Wall Writers: Graffiti in Its Innocence - The meticulously researched documentary chronicles the birth of graffiti and explains how working class kids wrote their names as an assertion of their existence and their personal identity, distinct from the political and gang graffiti which preceded the movement. he film chronicles how graffiti, or wall writing as it was more commonly known by its leading early practitioners, emerged out of Manhattan’s Washington Heights neighborhood and North Philadelphia in the second half of the 1960s. (Arrested Motion)