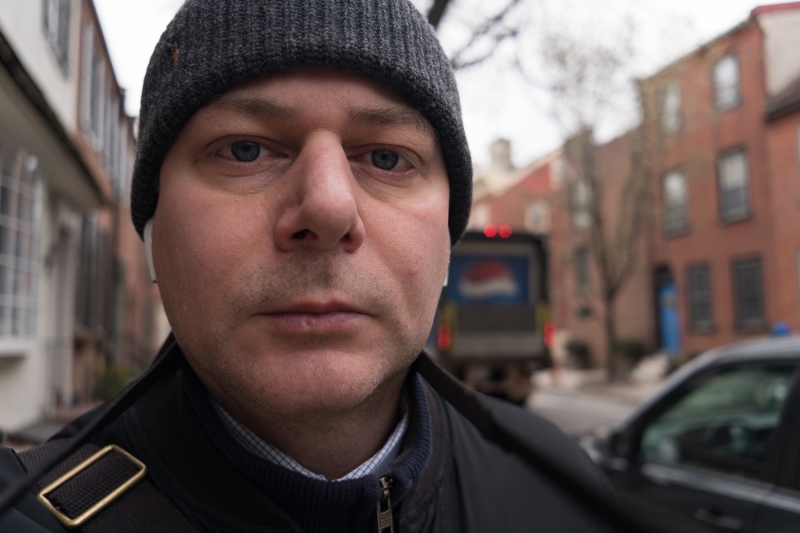 It's December 31st once again, and the New Year is bearing down fast. Much like last year, I won't be at the party this year either. Instead, I plan to write a quick blog post, drink two large scotches, and go to bed early. I've been on another iced tea bender for the last several days, and it's wreaking havoc on my sleep cycles. Yesterday I drank six (maybe seven) glasses and wound up watching The Twilight Zone until three in the morning! It's a good show. Tonight I hope to be in bed by nine or ten at the latest.

Twenty-eighteen was a decent year for me as these things go. I was sick more than I'd prefer, and that ear infection was awful, but I survived. My kaizen plan for self-improvement never really panned out, but I believe I still managed to tame most of my worst habits (aside from a drinking problem revolving around tea), while simultaneously forming the foundations for several more constructive behaviors. I haven't used Facebook or Twitter in well over a year, which is a fantastic life-change. From the outside looking in, I can't begin to chastise you all enough for allowing social media to turn you into such horrible people without your even realizing. I won't bother trying. You wouldn't listen. Last, but not least, work is going well enough. I'm supposed to convert from contractor to Full Time in the next few weeks. I don't know why they capitalize "Full Time," but they do. Converting will be nice because the benefits are rather good and I could use better health insurance if this last year is anything to go by.

In the coming year, rather than focus on the traditional annual resolutions or doubling-down on my ill-fated kaizen idea, I've adopted a strategy based on a Five Year Plan. I have a list of eight personally significant life goals I wish to accomplish over the next five years. Most of them shouldn't take anywhere near five whole years to realize, but things often take longer than anticipated, and a couple of them are possibly impossible, so I'm giving myself plenty of time. I'm not ready to discuss them publicly yet, but I'll get to it over the next five(ish) years.

Previous: Wake Me in Spring
Next: On Waking Up (No, Not That)