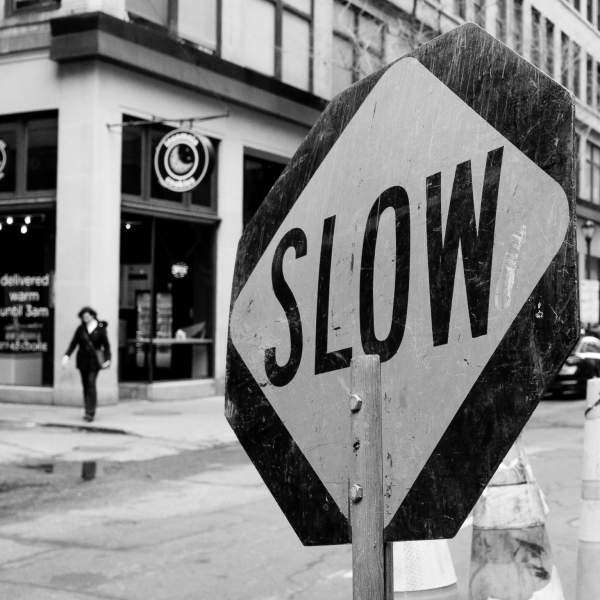 I've had One Too Many Internet

tl;dr: I have a cold. It's no fun. Neither is social media, but I can do something about that. I'm deleting my accounts and taking the next year off. Learn how to get site update notifications here, or keep on reading. It'll be at the end.

I am stretched out on the sofa with a head cold. So far it isn't too bad a bug, though I do feel awful. It's definitely not the flu, which is good news. I'm dealing with a respectable fever around 101-102ºF, well within the safe-zone, but still uncomfortable. My entire head is stuffed up so bad my ears are making crunching sounds. My sinuses are on fire. There's lots of sneezing and gallons of mucous pouring out of my face most of the time. I've gone through nearly an entire box of tissues today. It's disgusting.

I expect to be out of commission for at least another day. I'm certainly not looking forward to that hit on my wallet. Fortunately, I can work from home, if I feel up to it. I'd like to work on some code even now, but that isn't a great idea. It wouldn't represent good value for my employer either. Instead, I've been whiling away the seemingly endless hours in amazement over the shitshow which is social media right now.

I reckon it's time I started in on this year's resolution #4, unplug from social media, in earnest. When I last spoke about this, a week or so ago, I hadn't yet figured out exactly what unplugging would mean for me. I've decided to try one of those deals where you don't use any social media sites for one year. This will undoubtedly be very difficult for me at first. So difficult, in fact, that I'm going to delete all of my social media accounts.

"That's dumb! OP must be a libtard cuck or some other kind of shitlord to do that," you tweet. Is it any wonder I want off this stupid ride? Fast-forward ten likes and a few "But you don't have to delete your entire Facebook accounts!" later and we get to...I know. I know. Think of it something like an alcoholic getting all the booze out of the house. Actually, think of it as exactly like that, except I'm keeping my booze. Regardless of how you feel about my decision, the accounts are all coming down this Tuesday evening.

In case you're wondering how to keep up with Sitting in Oblivion updates, one way would be to drop me a line via this contact form and ask that I send you an email with each new post. (That's usually only about one or two per week, and very rarely over three.) I'll set up a proper, managed mailing list shortly, but that requires I either invite you all over for dinner, or get a P.O. box, on account of the CAN-SPAM Act. The P.O. box seems like a better option, given how much I hate doing dishes. I'll also set up an RSS feed this weekend and explain what that's all about. Or you can make it a point to check the front page every Sunday. There are usually a couple new posts by the end of each week. You could put a reminder in the calendar app of your choice.

Previous: Let's Talk About Obamacare, My Health Insurance, and CVS
Next: Once More, Out of Ginger Ale